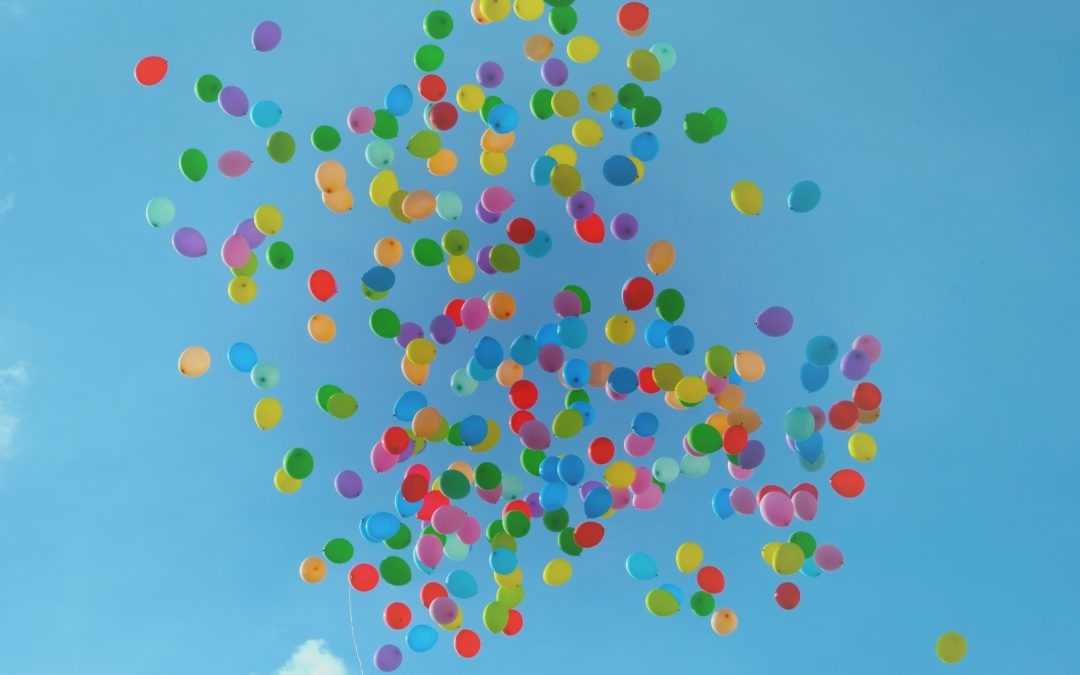 My youngest child turned eight yesterday, and the unbridled joy that poured from her on her birthday was infectious. It was an understated but close family celebration, and she reveled in being the center of attention for an entire day. From presents to cake to games to photos, my daughter smiled and laughed and danced. It occurred to me that she was happy – spontaneously, effusively happy. It also occurred to me that the difference between children and most adults I know is not principally whether they are happier or not, it is that they don’t try to be happy. Happiness is a powerful emotion. It has been associated with having a healthier heart, a stronger immune system and a longer life. But the main reason we’re attracted to it is because it feels so good. That’s the reason it is the final objective of almost the entire bookshelf of the self-help industry: stronger relationships, more money, greater sense of purpose, higher success, a more desirable job – in one way or another these make us feel happy, at least for a period of time. It is also the reason that the self-help industry is worth more than $11 billion a year in the US alone, and the global depression drug market is poised to surge to $16.80 billion by 2020. Everyone is after the happy kick, whether they find it in a book, a podcast or a pill.

This is in the context of global increases in depression and anxiety, and what seems to be a growing aversion to not feeling good. We have come to regard emotions like sadness, anger and loneliness as ‘bad’. Undoubtedly, they don’t feel great, but just like all emotions they contain information that can be used to make better decisions. Writing off ‘negative’ feelings eliminates a large portion of the human spectrum of emotions, leaving us chasing a one-dimensional ‘happy’ version of life. And the chase itself is damaging, because in our achievement-obsessed culture happiness is frequently sold as a goal that needs to be attained. If you’re not attaining it and everyone else is – as appears to be the case every time you log onto social media – you must be a failure, which is generally how you end up feeling after an hour of looking at your friends’ holiday photos on facebook. And Martin Seligman – who’ll we’ll meet later – identified the risk of this constant sense of failure in his depression-related theory of Learned Helplessness: after enough conditioning in pain and suffering, human beings will begin to believe that they have no control over what happens to them, and will begin to assume helplessness.

Rather than a goal, happiness is a state – a composite of psychological, neurological, physiological and even spiritual elements, the blend of which varies from person to person and time to time. But, as Dr Rick Hanson proposes in his book Resilience, this changeable state can be made more of a habit by utilizing the brain’s dependent neuroplasticity. Proactively engaging in positive behaviour supports the creation and reinforcement of neural pathways that generate higher levels of wellbeing. Proactivity is an important part of this concept. As Stephen Covey points out,

‘[Proactivity] means more than merely taking initiative. It means that, as human beings, we are responsible for our own lives. Our behaviour is a function of our decisions, not our conditions.’

It’s an attitude that directly counters Learned Helplessness, which is why it is the cornerstone of Martin Seligman’s other great contribution to mental wellbeing: positive psychology. In his work on depression Seligman came to the view that modern psychology was too strongly focused on pathology and mental illness, and not focused enough on mental wellness. Basically, mental health practitioners were spending most of their time analyzing what was wrong, and not really looking at what was right. When Seligman was elected President of the American Psychological Association in 1998 he used the opportunity to promote a new approach to psychology, one based on the positive, the uplifting and the inspiring. Sounds great, but what about the painful and the sad? Life isn’t just unicorns and rainbows. Positive psychology agrees, intentionally embracing the more difficult aspects of human experience, but granting them the weight they really deserve. Yes, things can be bad and it’s important to acknowledge that, but things are seldom as bad as we make them out to be and that’s important to acknowledge too.

Seligman’s perspective has become widely popular, not because it’s another feelgood fad aimed at denying the challenges of the human condition, but because it lends itself to practical and accessible long-term change. Rick Hanson’s work reveals that the cumulative effect of small habit changes can be profound and, to echo Viktor Frankl, the capacity for positive change resides in all humans. Yet, this is not the same as chasing happiness – this requires a willingness to be self-compassionate and accepting of what is, not an obsessive attachment to what could be.

Photo by Luca Upper on Unsplash

Visit Koach.net to discover how our coaches can help you find clarity at work and at home, and can lead you to a more successful and fulfilled you.

1 thought on “The happiness factor”