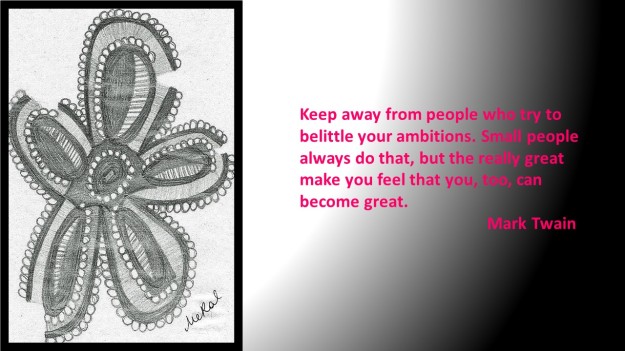 After the high of the business breakfast in London, I got back to my desk and started processing the feedback. There were three clear messages. I reflected on the one I’d found most useful first (I’d mentioned it in my previous post. Let me unpack it a little more…)

Someone on my table said “Don’t go thinking that alignment is the holy grail.”

“Huh?” I thought. “How can that be?” Wondering how to query that without sounding dumb.

“Imagine a bunch of people in a Leadership Team running their own functions. These people have their own agendas. They’re a bunch of individuals who probably don’t care much about the other members of their team, so long as they don’t get in their way.”

“OK, so what would the point of being in a team be?” I was back to basics now… feeling a bit stupid because it was clear what he was saying was true. I tried to sound like an equal – voice and poise still confident.

“Well that would be what’s REALLY interesting to the team leader. Pinpointing exactly where those crucial points of connection are between each of their reports, and showing how those connections are going.”

The second piece of feedback I reflected on, back at my desk, was probably the most valuable from that day. Actually, it had come up in a meeting I had with a very good friend of mine, super executive coach guru Nikki Watkins of Tyche Leadership, right after the breakfast. It was about positioning.

Prior to that point in time, we were convinced that using Mirror Mirror to support Senior Leader onboarding was our easiest entry to market. Compress the team onboarding phase from 2 months to 2 weeks. Now who could argue with that?!

According to Nikki, she’d spent several years trying to sell onboarding coaching via recruitment consultancies only to realise later that this budget holder issues was probably behind her lack of success there. She doesn’t have a problem of course, she’s immensely successful anyway!

But my god. I need to buy superstar Nikki a bottle of champers AT LEAST. I could have spent an entire year or more going in the ‘onboarding’ direction with little result.

Now for positioning, there was only one real alternative – Mirror Mirror for teams in transition – teams moving from one situation to another, who need to take stock and get on to the best footing.

And the third feedback? A more simple one. Apparently, the sample report I’d created with a fictional case study is just a bit dense – the charts all look solid but it’s heavy to read, which makes the meaning all the more difficult to extract. Hmm – that’s important. I need to fix that.

What incredibly valuable wisdom all this feedback was! And I caught it! I felt so lucky.

THANK YOU FOR THE FEEDBACK, PEOPLE!!

As I sat at my desk processing all this, it felt a bit like going up a downwards escalator. Just when you think you’ve nearly got to the top of this one, there’s another step. And another. But each step is a newly discovered REAL STEP. Seeing what’s real at that moment and getting on top of whatever that is, seems to the name of the game in entrepreneurship.

So, it’s back to expanding on the fictional case study data to include data on ‘connections’, back to Upwork (my super find-a-freelancer website – to find someone who could sort the visuals in a network map), back to the tricky sample report formatting work, and back to planning the marketing.

Then after some sharp coaching from Mirror Mirror co-collaborator, Stephen Welch, it was ABOVE ALL, back to introducing Mirror Mirror to my network, so they can introduce it to their network. There were several hot irons in the fire by now, but no actual signed up clients to test this!

That familiar pit of worry started forming in my stomach. But it’s ok. I don’t have to worry too much about that crucial detail quite yet.