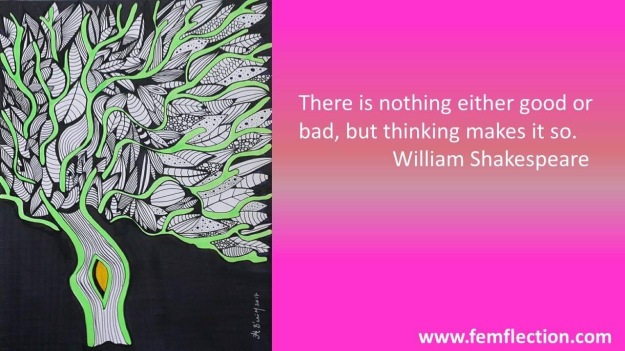 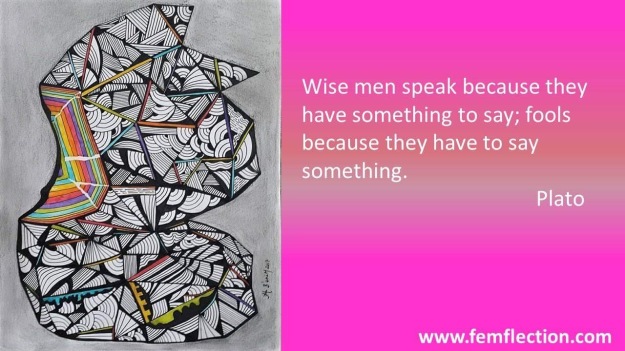 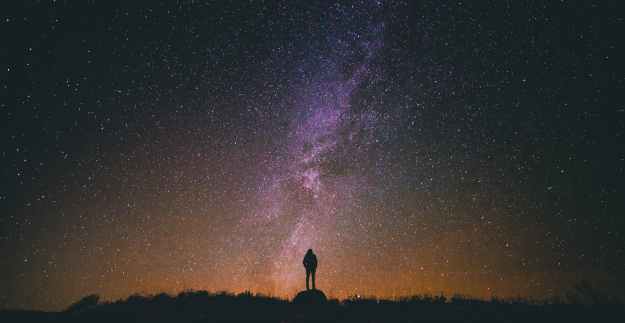 Photo by Snapwire on Pexels.com

Did I tell you that my goal for 2018 was to sell Mirror Mirror six times? I promised myself that if I didn’t achieve that goal, I should review the feasibility of the business (although it would take a lot more than a few sales short to quit).

The last time I posted a blog with Femflections, there had been 2 sales for 2018. Now it looks like there could be 7!  When I say a ‘sale’ it doesn’t have to be delivered within 2018, but it does look like a few more might be, even though it’s November already. That’s incredible! What a boost.

I need to tell you all about it…

END_OF_DOCUMENT_TOKEN_TO_BE_REPLACED 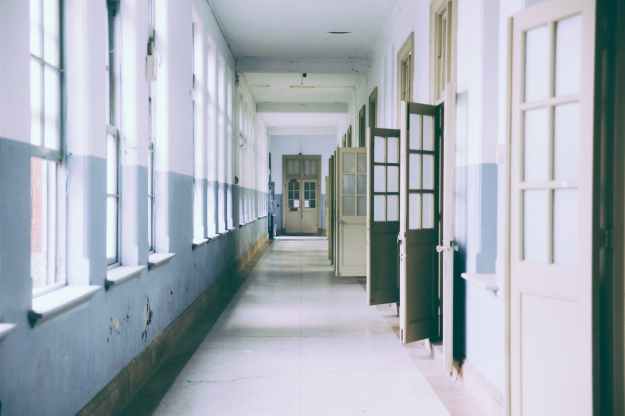 Photo by Pixabay on Pexels.com

I’ve worked it out. It’s not difficult. And you don’t need to get panicked about it.

If you believe in your product and you are absolutely committed to getting it off the ground then prepare to knock on 1,000 doors don’t expect anything that makes sense.

Some doors will be gold-plated and encrusted with rubies and emeralds. A porter will open the door and ask you to wait on a chair with a velvet seat. And there you will wait, for months on end, in the politest possible way.

END_OF_DOCUMENT_TOKEN_TO_BE_REPLACED

Help you to succeed in life and work 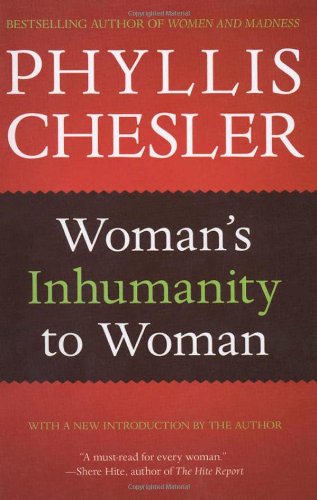 Phyllis Chesler (born October 1, 1940) is an American writer, psychotherapist, and professor emerita of psychology and women’s studies at the College of Staten Island (CUNY).

She is known as a feminist psychologist, and is the author of 16 books, including the best-seller Women and Madness (1972). Chesler has written on topics such as gender, mental illness, divorce and child custody, surrogacy, second-wave feminism, pornography, prostitution, incest, and violence against women.

Some “Woman’s Inhumanity to Woman” quotes: 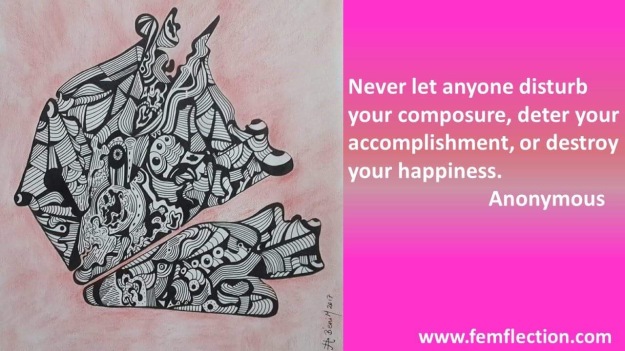 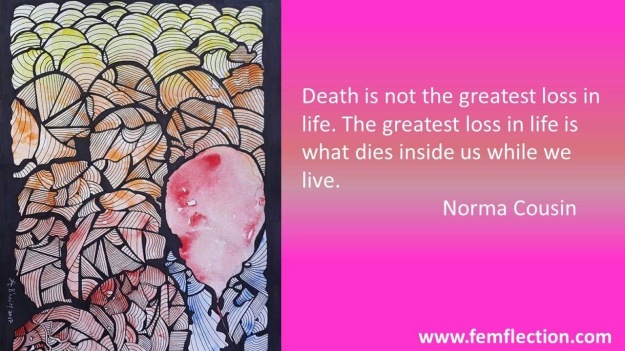