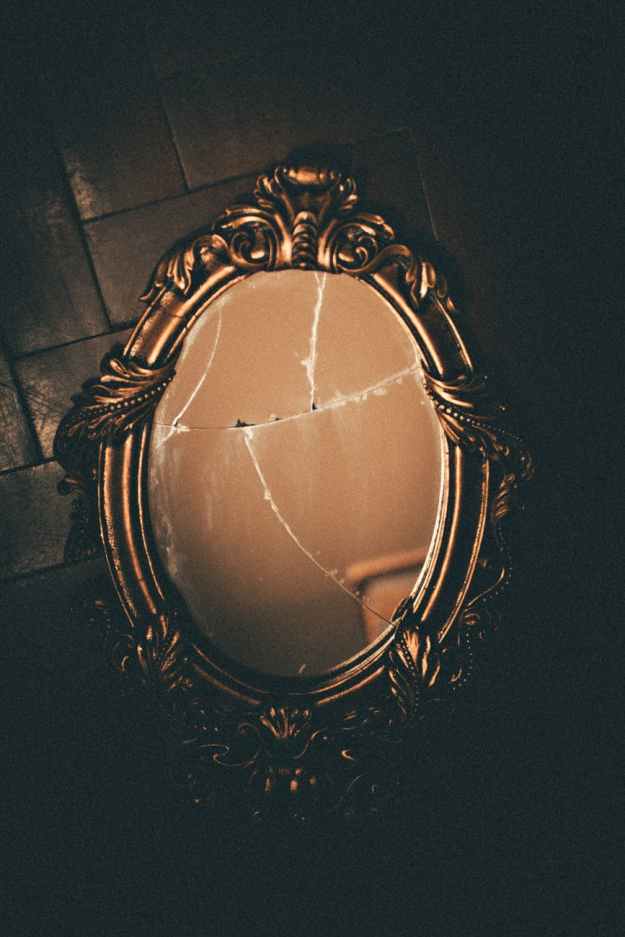 Photo by Drigo Diniz on Pexels.com

Let’s trace a few things back:

I now have a confirmed contract to give a keynote at a testing conference in Frankfurt.  That came up because I was found on a Speakers Bureau called Tech Voices.

I registered at Tech Voices because a mentor suggested it.

I got hooked up with that mentor because I was looking up people who were going to Agile India 2019 and someone mentioned there was an initiative to support female conference speakers in technology.

“You could run Mirror Mirror in large group settings,” exclaims one of my most collaborative network members.  She’s a valuable, experienced person – she’s been around for decades and wrote books about collaboration in the 90’s and has contributed to HBR among other publications. I love our brainstorm calls.

She continued, “Each function or team could do the Mirror Mirror questions at the beginning of the day, then we could give them the aggregated results in the afternoon.  The question text could just alter to take account of the whole context rather than the team context, so we could show where the collaboration and communication issues are.”

I know this network member because I was involved in founding a communications blog she contributed to now and again.

We kept in touch.  I called her about the Mirror Mirror concept right at the outset.  She’s now connected with a big communications institute, full of Communication Directors.  If they saw Mirror Mirror working like this at a conference, a whole world could open up…

“Yes of course you can set up a call with me as a reference,” says my previous client from the EU organization.  She’s going to speak to a lady who runs a consultancy out of Brussels, who is interested in running Mirror Mirror for the benefit of her clients.

I got to know the consultancy lady through my advisor Steve, from ReesMcCann.

I got to know the EU organization client through her communications manager, whom I met when running a round table at an EACD conference in Berlin.

Colossal cost of sales at this point.  But it’s all connecting up….

Mirror Mirror – a team alignment diagnostic tool and process in one, helping people align to the strategy, as well as each other.