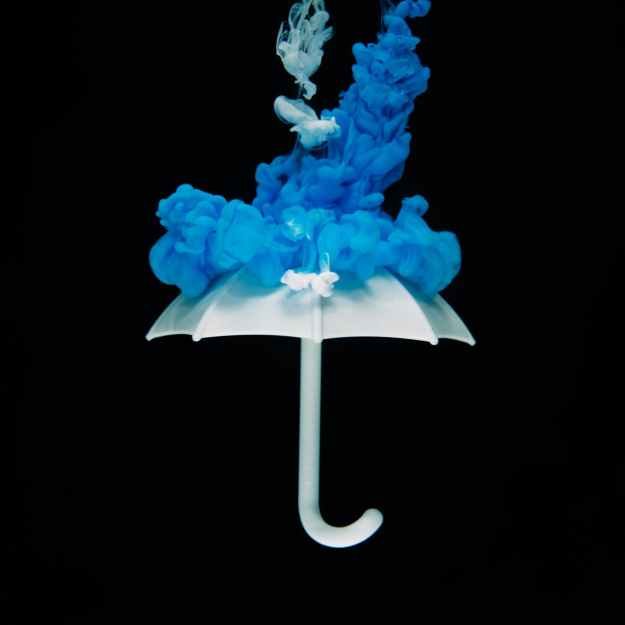 Photo by rawpixel.com on Pexels.com

On my path of self-discovery I did some research on the topic Self. To better understand this I would like to share the below methodology.

The Johari window is a technique that helps people better understand their relationship with themselves and others. It was created by psychologists Joseph Luft (1916–2014) and Harrington Ingham (1916–1995) in 1955.

To further analyze it is necessary to properly define Self-Esteem, Self-Image, and Projection.

What Is Self-Esteem, Self-Image, and Projection?

Self-esteemis the opinion you have of yourself and your perception on your value as a person. Low (negative) self-esteem can cause people to be negative, lack motivation, and be moody. Those with higher (positive) self-esteem like themselves, so they expect others to like them, too. They don’t harshly judge themselves and are comfortable with who they are. END_OF_DOCUMENT_TOKEN_TO_BE_REPLACED

There are some conflicting views about whether women should minimize the use of weak language; words such as ‘just’.  A few years ago Ellen Petry Leanse, former exec at Google and Apple (https://www.linkedin.com/pulse/just-say-ellen-petry-leanse) noticed that women use the word ‘just’ frequently in emails, conversations and emails.  She felt that this was a ‘permission’ word that put the other party in a position of authority and control.  Shane Ferro, writing in Business Insider (http://tinyurl.com/zkjutoy), disputes Leanses’s claims saying that women should not have to self-regulate everything that they are saying since this in itself undermines their confidence.

Whatever your natural communication style, it is important to ooze confidence, so consider how you introduce yourself. What impression do you want to make? What do you want them to say and think about you?  Do you stand up straight, look people in the eye and shake their hands warmly but firmly?

It all comes down to THE SELL:

I’ve had a few pitch meetings recently. Everyone interested, everyone keen – orders not yet placed.

This morning I had a call with a very wise and successful Irish lady who was the queen of online learning in her day.

She told me that it’s a HUGELY competitive market. That she knows people who fall in love with their ideas, thinking they’re different from all the rest, and end up quitting 4 years later.

END_OF_DOCUMENT_TOKEN_TO_BE_REPLACED

Just last week I went to an event which was focused on happiness. What is happiness and how can we achieve that state in life? It made me think about my own situation. My personal life and my work life. Do I have the good work-life balance? Am I not too much busy with work and neglecting my personal relationships? In the end, it is all about relationships. How to get new relationships and most of all how to maintain the relationships. I love meeting new people. Get to know them through their stories.

END_OF_DOCUMENT_TOKEN_TO_BE_REPLACED 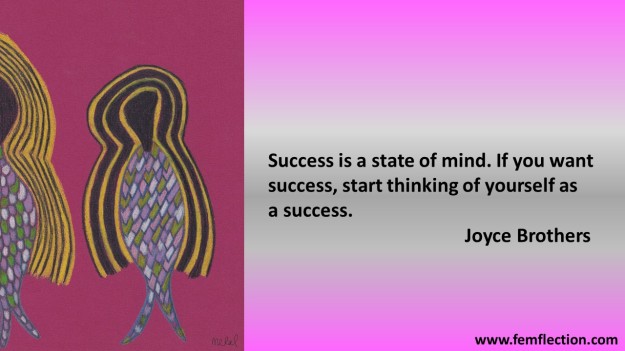 I guess after every high you get a bit of a low. And I’m trying to work out why I do feel a bit low right now.

Let me update you on the latest developments: END_OF_DOCUMENT_TOKEN_TO_BE_REPLACED

Karen Kao is an author whose debut novel, The Dancing Girl and the Turtle, will be released on April 1. Before she began writing, Karen practiced law for 22 years, first in the United States and later the Netherlands. Her last job title was Partner and Head of Corporate for Kennedy Van der Laan, a major law firm in Amsterdam. Karen was an expert in cross-border mergers and acquisitions. She speaks with us today about daring to make career moves across borders and disciplines.

You’ve made some major career switches. Tell us where it all started?

My original career choice was to become a poet. I was still in college at the time and thought I had it all worked out. I would learn how to cut hair. Then I would travel to Europe, live on the beach and write poetry. Simple!

My father disagreed. Law seemed like a much more stable career. He had me apply to law school. To my surprise, Georgetown University Law Center accepted me. At the time, it was one of the top 10 law schools in the country. How could I turn it down?

But I hated law school. I had to learn how to analyze text so that I could use the words as weapons. It killed my love of reading for a long time. Luckily, the practice of law is entirely different. As a young telecom attorney in Washington, DC, most of my work involved getting permits or exemptions from the government. From now on, my career path would entail a lot of time talking to engineers on the phone.